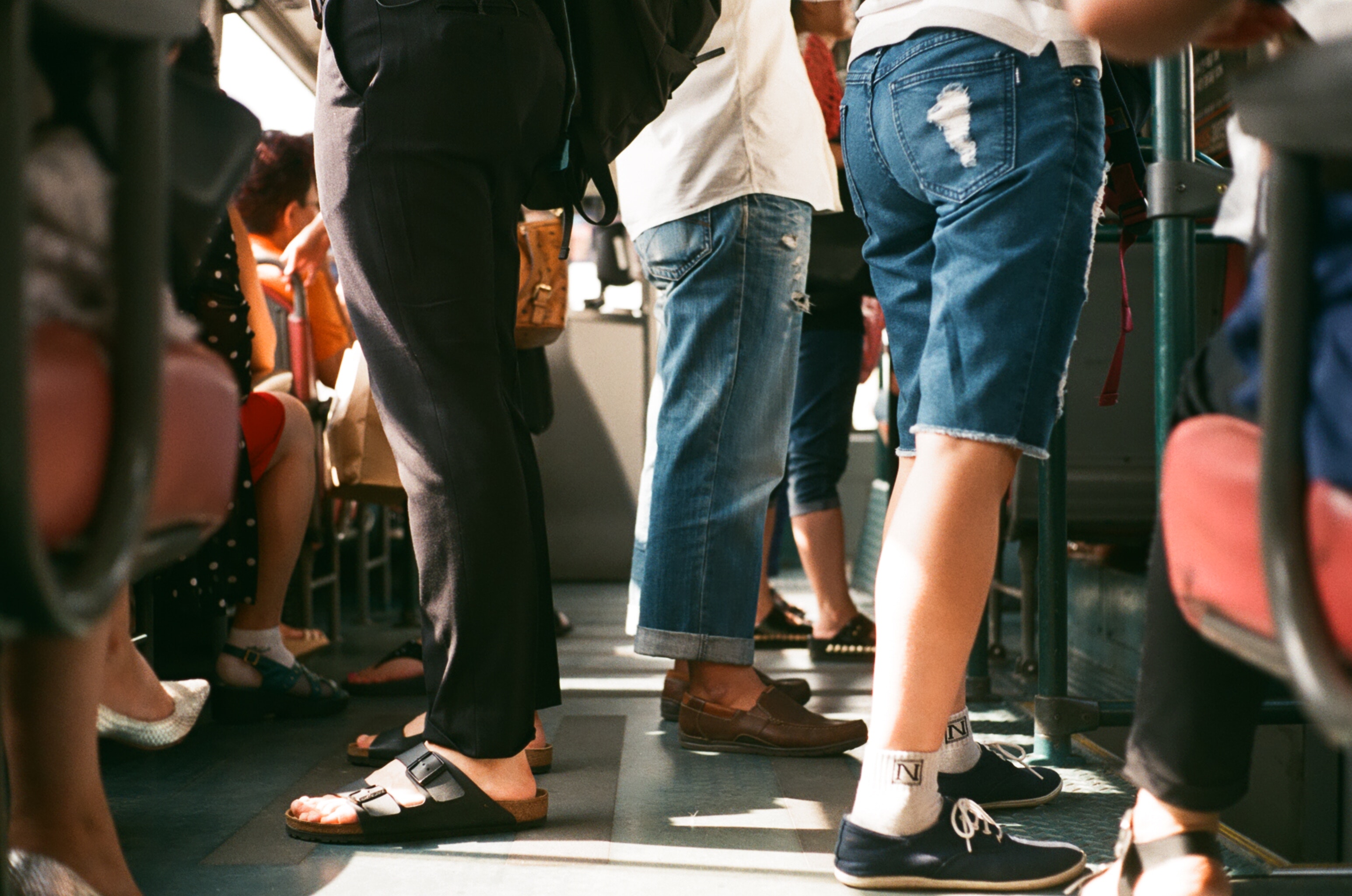 Kia ora, ko Hannah ahau, no Invercargill tāku kainga.  I was diagnosed with Glaucoma at a couple days old and up until 25 years old I had partial sight until my retinas detached leaving me completely blind.  I am now 34 years old and have been totally blind nearly 9 years.

All through my life there have been challenges and different access issues but these are a few of the day-to-day challenges my guide dog Cora and I face.

I often use taxis and more often than not I find myself anxious getting into one.  Not knowing who is driving and if they know where they are going and, in bigger cities, the language barrier. When they are turning the meter off and on, so prices are never consistent. If they are taking the most efficient route, if you are in an unfamiliar place and if they are taking advantage of that fact.  Whether they take a guide dog and their attitude to having one in their vehicle.  I was refused a taxi once because the driver refused to take Cora.  I also don’t use a certain taxi company in Invercargill anymore because one of their drivers would lock the front passenger door, as he did not want Cora in the front, so we couldn’t get in and had jump in the back.

I am frequently in Auckland for work and it is difficult for me to independently use trains as you now have to find a machine, which is not accessible, at the station to purchase a ticket.  You also have limited time to get on and off the train as the doors shut if you don’t make it, so unless you are with someone it’s unsafe.

I have also encountered the barrier of the inconsistency of the total mobility scheme; there is a different system for different regions.  A national regulated system is needed so that others like myself who come from smaller towns like Invercargill can utilise what we have been issued in our region throughout the country.

I recently went back to study at SIT to complete a diploma in sport and exercise.  Though the support was good and they did the best they could, it felt as if they had to completely change their style to adjust to having someone who is blind in their class, especially when it came to diagrams and sending out materials ahead of time so I could keep up.  I found that a reader/writer was of no use as they could not understand the diagrams enough to know what they were describing.  I was fortunate to have a visual support person - another student in the same class - who understood the visuals and was able to describe them in a way I could visualise.  It’s usually assumed that you need a peer tutor but, in fact, not really.  Every tutor was different too, so in every new class I had to keep adjusting and explaining my needs.

I am now an individualised funding user.  The reason being that under the typical care support agencies who are hired to support you with general day-to-day living, such as cleaning and groceries, they are not allowed to drive you to run shopping chores because of health and safety concerns.  Transport is the biggest issue for someone who cannot drive so it became difficult to properly utilise the service with such restrictions.  You have to meet them at the grocery store and get yourself home again which eats into your allocated hours.

Regarding hospital services, due to the system hospitals run under, you cannot independently fill in your own forms as there is nothing electronic, it’s all paper!  Whether it be signing in or filling in a patient form, it is inaccessible.