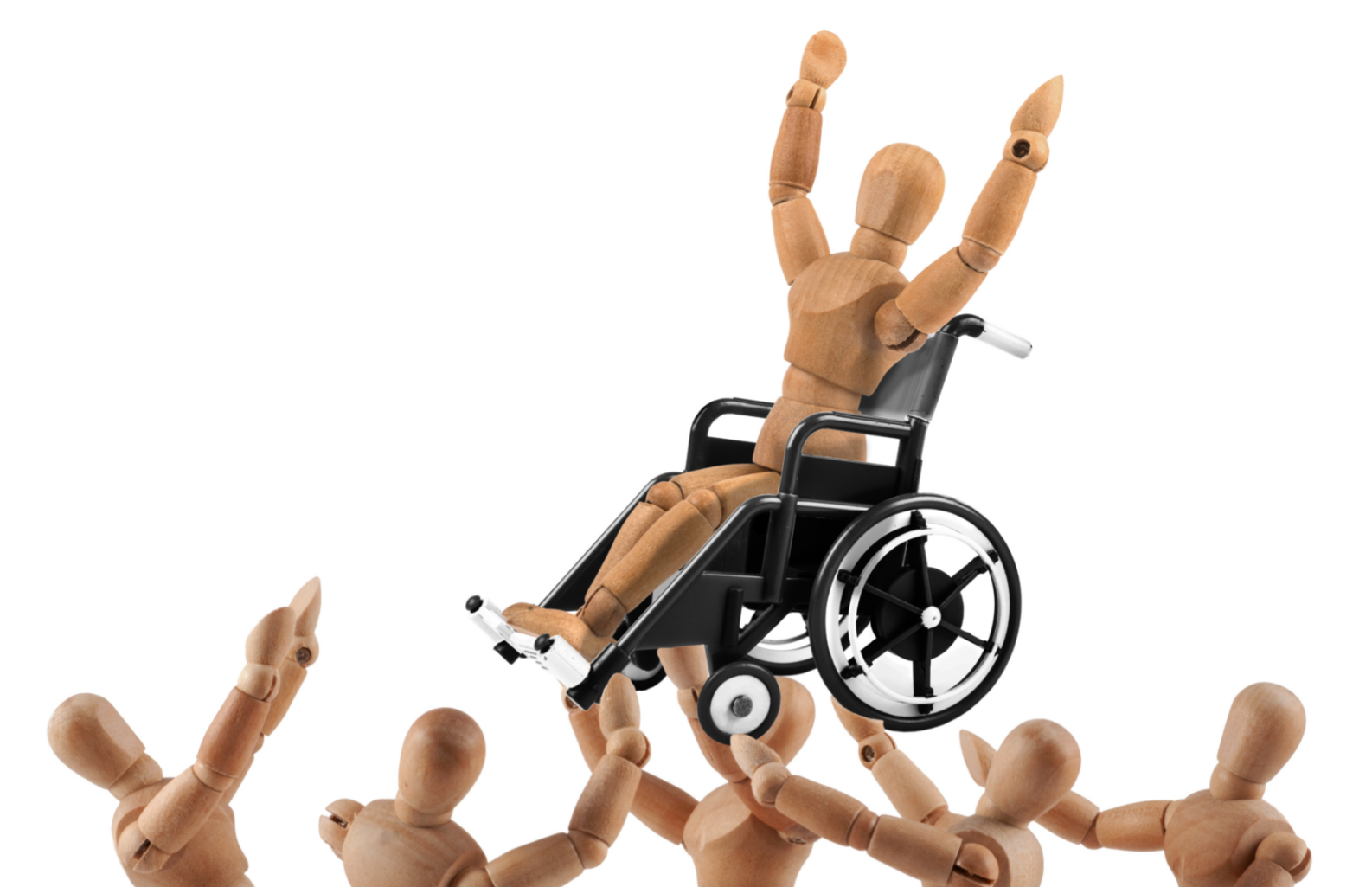 An Ally’s Perspective: How I learnt the Government’s proposed Accessibility Legislation could be better … much better

Looking at the Government’s recently proposed accessibility legislation from an able-bodied perspective feels - at first - like a step in the right direction. Sure, maybe it doesn’t cover everything but progress takes time, right?

On Friday, I attended a webinar where speakers were discussing the Government’s ‘Accelerating Accessibility in New Zealand’ cabinet paper. The presenters and host were passionate and knowledgeable, but - overall - not stoked with what the Government is putting forward.

As the first speaker, David Lepofsky (a Canadian lawyer with the Star Trek USS Enterprise as his Zoom background) pointed out; the wording throughout this legislation shows how ineffective the Government strategy could prove to be. It doesn’t promise to make Aotearoa New Zealand accessible – only to improve accessibility. What does this really tell us about our future? As we know, our country is not accessible to so many already. So even an “improvement” could still see most of these people left behind, while the Government pats itself on the back and deems the strategy a success.

The Government's flimsy wording continues throughout their proposed legislation. Lepofsky again points out there’s a distinct difference between the Government saying it wants Aotearoa New Zealand to be (merely) “welcoming” of disabled tourists, as opposed to being actually “accessible”. Access is a promise with a distinct goal. If something is accessible, it means, for example, that a ramp has been installed so that a popular tourist spot can be accessed. If it is only welcoming, there might as well be someone smiling and waving at you from the tourist attraction, while you and your wheelchair are stuck, shut out, unable to gain entry.

One of Lepofsky’s points that really hit home for me, was his explanation that while the Government is busy “consulting, and consulting about consulting”, more barriers will be created. This is also a point Green MP Jan Logie made at the video launch of the legal report ‘Let’s Make Aotearoa New Zealand Accessible for All’. She said,

“Getting the legislation right has huge potential, but the consequences of getting it wrong will take decades to unwind.”

I have to agree. The strategy from the Government needs more action. Now!

(Side note: if you’re a disabled person paying taxes it's partly your money going into creating these future barriers and ongoing exclusive spaces. That’s really not cool.)

The Government needs to grace us with stronger promises: commitments of time, action and accountability. After hearing the voices of those who will be most affected by the proposed legislation it is now glaringly obvious to me why we need more from our government. Once you see it, you can’t un-see it.

Another contributor to the webinar and longtime disability advocate, Áine Kelly-Costello, shared that she had recently contracted long COVID. Born blind, Áine demonstrated that none of us knows when we might suddenly become one of the more than 25% of New Zealanders for whom a lack of accessibility is a daily reality.

As an able-bodied person who is new to disability spaces, I am still constantly learning from those around me. Although it can be embarrassing to admit you may have initially had the wrong perspective, listening and adapting is crucial to becoming a stronger ally to those in the disabled community.

I want our Government to also listen and adapt - to become a stronger ally for those with access needs - by radically improving upon the accessibility legislation they have proposed.