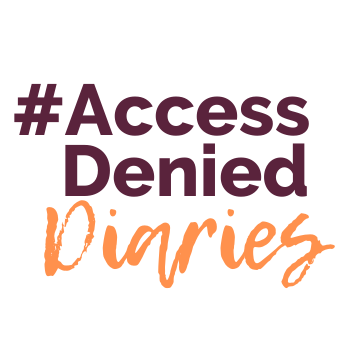 [Did not give permission to publish]

I experience access barriers to care, and it is an ongoing issue for me.

I have used care support workers in the past, but stopped it because the carers would often wear too much perfume, which makes me ill.

On Wednesday 11 June, I was supposed to have two hours of care, but it was cut down to one hour because there aren’t enough care workers to go around. Unfortunately, the carer who turned up was wearing strongly fragranced products, and I had to ask her to leave. So I had no care that day.

This is something that has happened a lot in the past. The simplest way to manage it would be if care agencies, or ideally all healthcare workers, didn’t wear fragrance. It could be solved quickly by being included in contracts and recommendations for care workers.

Recently I was in hospital for five days. When I had a shower, the products the public hospital had available for hair washing were fragranced. Given fragrance can cause migraines, asthma, and other sensitivity issues, this should be an important part of healthcare. But it isn’t.

In 2009/10 Victoria, Australia, passed legislation banning perfumed products from hospitals. Here in Aotearoa New Zealand we don’t have anything similar, which reduces my access to everything from public transport to healthcare.