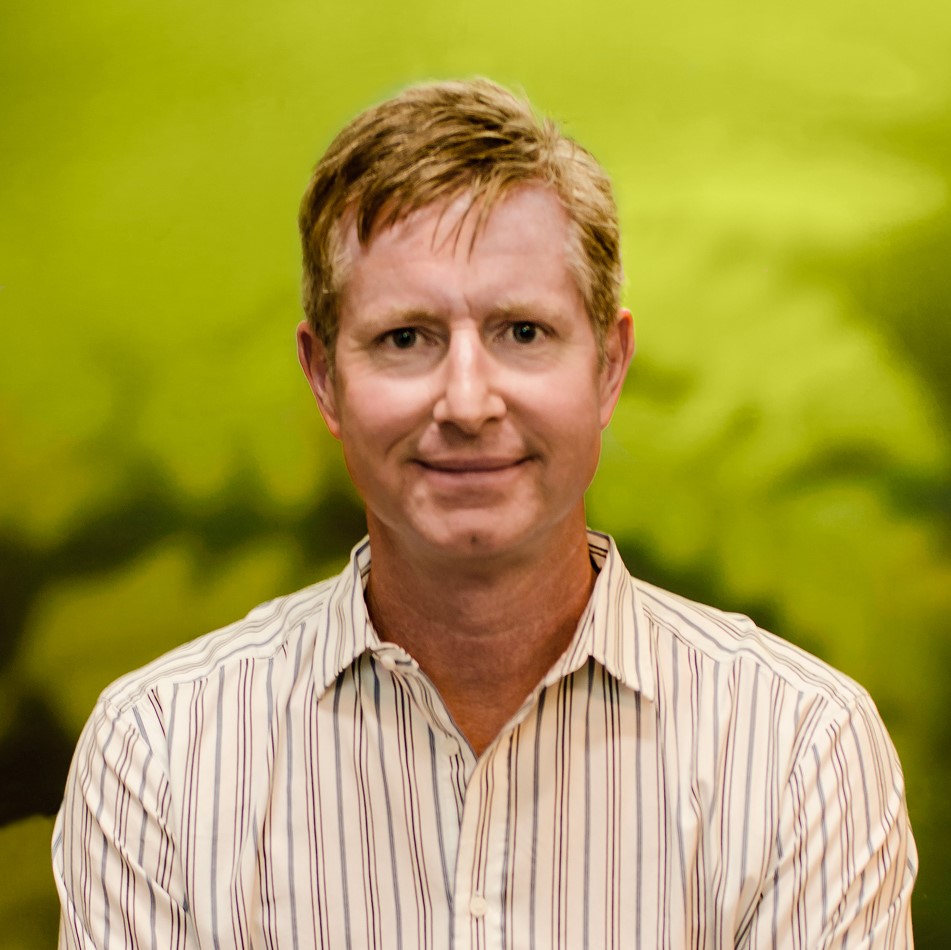 Dyslexia Foundation of New Zealand has joined the growing number of organisations supporting the Access Alliance.

DFNZ was established by a small team including Guy and Suzanne Pope-Mayell in November 2006. A catalyst for this was the discovery that their youngest child had dyslexia.

“The family journey is absolutely critical to supporting someone with dyslexia,” says Guy Pope-Mayell, who is DFNZ Chair of Trustees. “Our four children are neurodiverse in a range of ways, and we weren’t equipped with the tools to help them initially.”

“In our youngest, we saw an intelligent, engaged, happy child struggling to read and acquire literacy. In his first years of primary school we clearly saw the barriers. We did some research and discovered what dyslexia was, and so began our family journey.”

DFNZ provides services and advocates for the rights of New Zealanders with dyslexia. As the leading lobby group for dyslexia in New Zealand, DFNZ advocates for supporting neurodiversity in three fundamental areas: education, justice and in the workplace.

Guy believes that the greatest barrier people with dyslexia face is self-esteem, which reduces based on their experiences, especially in the education system. When dyslexia is not addressed, it can create enormous challenges that prevent an individual’s potential being recognised and developed.

“There’s a lot of barriers that need to be removed for someone who’s dyslexic,” Guy explains. “Hearing clearly the sounds of words, acquiring literacy skills easily, short term memory, through to some fonts being a challenge to see or a website being difficult to navigate. Dyslexic people know they are experiencing these challenges that others are not and they don’t know why. These struggles become the belief that you’re ‘less than others’, not intelligent or lazy. These are all precursors for low self-esteem,” suggests Guy.

Notice and Adjust - Get it Right

‘Notice and Adjust’, is the mantra which DFNZ apply when identifying and eliminating barriers. This is coupled with their second mantra, ‘Get it Right for Dyslexia, and Get it Right for All’. With this approach DFNZ’s membership has flourished. DFNZ equip schools, communities and companies with the information and awareness needed to become inclusive.

“Our mantra ‘Notice and Adjust’ communicates how simple it is,” says Guy, “but in order to notice you first have to have a degree of observational skills and self-awareness. If you’re a teacher and you have a young student who is struggling, often it’s as easy as talking to the student,” he explains. “Although ‘notice’ is a simple word that makes the idea of addressing dyslexia straightforward, you still have to have your eyes and ears open, and some understanding of what to look for. Dyslexia is life long, and it’s not in plain sight,” he adds.

“You have to notice it first, then simple adjustments can make a massive difference.”

Dyslexic individuals prefer to think in pictures rather than the sounds of words. They process information in a different part of their brain. This can impact skills such as processing information, planning, organising, auditory processing, short-term memory and concentration. The flip side is that this part of the brain is designed for creativity and solving problems that gives dyslexic individuals a strength to leverage.

“With so many dyslexic individuals being creative problem-solvers they offer valuable talent for fields such as engineering and digital technology,” suggests Guy. “However, whilst 15% of New Zealand’s population are dyslexic, they are significantly over represented in negative statistics, to the tune of 60%. When the family journey isn’t healthy, and young people have had bad experiences in education, they have a significantly increased chance of finding themselves on the wrong side of the justice system. That’s why the New Zealand court system and prisons are 80% full of people who are neurodiverse and/or have mental health issues. This is the painful truth of neurodiversity.”

“What underpins DFNZ’s ‘Notice and Adjust’ mantra is compassion,” explains Guy. “Seeing what someone needs and making an effort to provide support or remove a barrier, in order for them to thrive. That’s why we are fully behind everything that the Access Alliance is working toward. We are very excited about what the new legislation will mean for neurodiversity, people with physical disabilities, the elderly and people with temporary disabilities.”

“If we can make New Zealand a more compassionate place to live, then we’ve created the New Zealand we all deserve,” says Guy in closing.

The Access Alliance is excited to be working with Dyslexia Foundation of New Zealand – and our other Campaign Partners and Supporting Organisations – to make sure that Aotearoa New Zealand is inclusive and equitable for all, through the introduction of accessibility legislation.